The Barnyard Theatre at Gateway is again appealing its younger audiences when it stages a new production, Kidz Rock The Hits, when they stage a matinee show every Saturday between 23 July and 27 August. 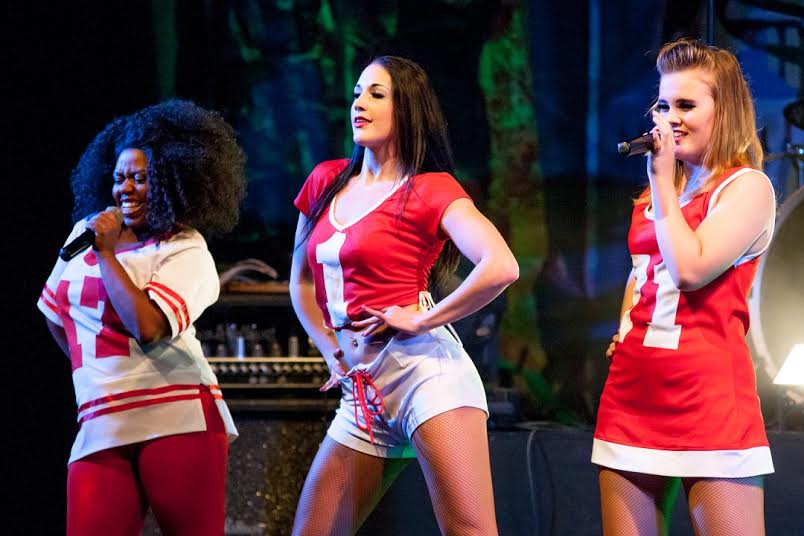 After the huge success of the original Kidz Rock at the venue in 2013 and 2014, and Bieber & Buddies in 2015, they are now bringing local audiences a new show, with new hits!

Kidz Rock The Hits pays tribute to the billboard number one hit songs from 2015, and while the kids may say “that’s so last year”, but we’re only just half way through 2016!  The chart-toppers featured include One Direction with Perfect andDrag Me Down, Justin Bieber with What Do You Mean and Sorry, Selena Gomez with Same Old Love, and Demi Lavato with Cool For The Summer.

They also pay tribute to new hit songs from icons such as Adele with Hello, and Taylor Swift with a multitude of hits such as Bad Blood, Blank Space and Shake It Off.  Then there’s pop groups like Maroon 5 who hit the number one spot withSugar, while 5 Seconds of Summer became the hottest band around with She Looks So Perfect.  Mark Ronson and Bruno Mars released the best- selling song of 2015 in Uptown Funk. Also on the play list are songs from Meghan Trainer, Carly Rae Jepsen, Ed Sheeran and many more.  That all sounds pretty current, right? 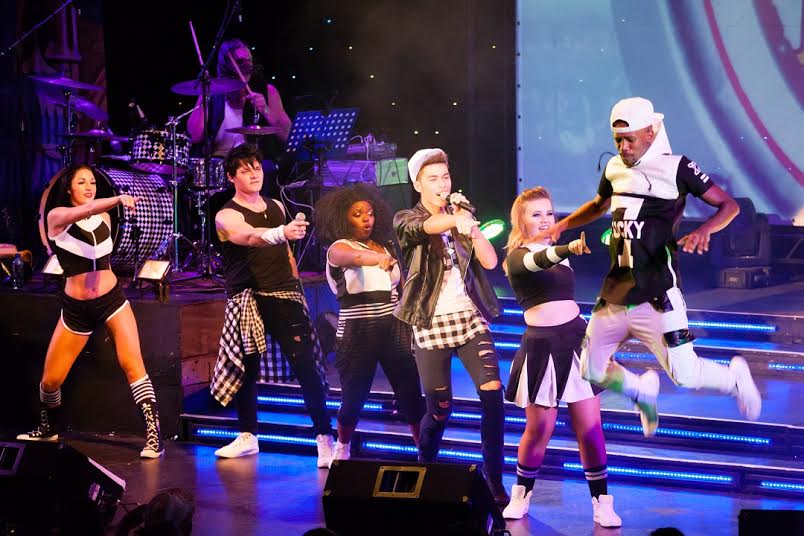 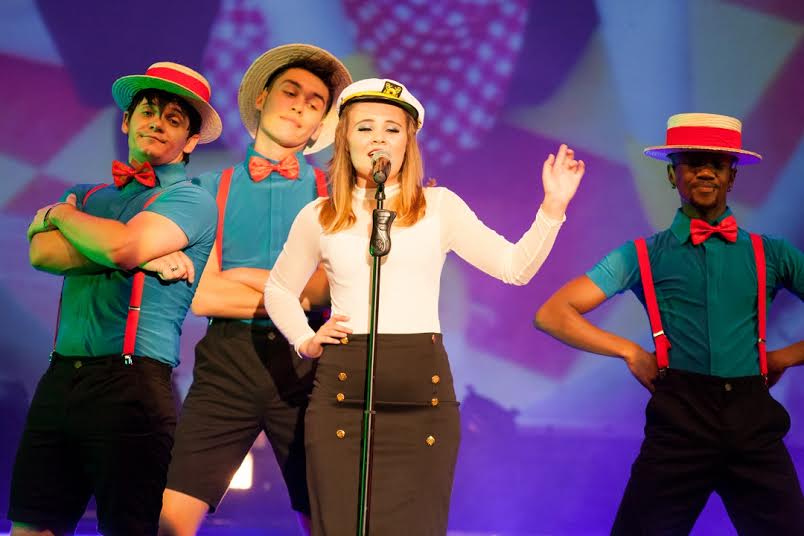 Experience the Kidz Rock band, singers and dancers taking things to the max as they rock the house with all the greatest number one hit songs from 2015!

The Barnyard Theatre at Gateway has become a hugely popular venue for birthday party in recent years, and Kidz Rock The Hits is the perfect show to celebrate those celebrating in July and August.

Tickets are only R100 per person, and for bookings and enquiries please phone The Barnyard Theatre on 031 – 566 3045, e-mail gateway@barnyardtheatres.co.za or visit www.barnyard.durban for more information.

This error message is only visible to WordPress admins